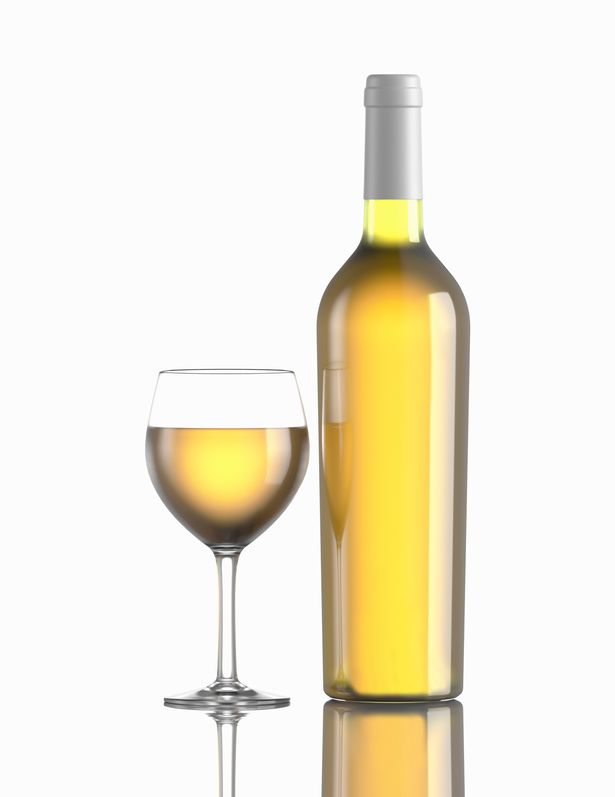 While boarding the ferry at Vassiliki, autumn rain set in. I felt at home, of sorts. As we motored due south for Cephalonia, the experience of my first ever taste of the late-ripening Vertzami at Lefkaditiki Gi Winery was vivid in my mind. Tight clusters, small-berried, thick-skinned, dark colour. This spurred me to focus on the state of affairs on the other Ionian islands that I first visited almost 20 years ago. The devastating 1953 earthquake, immigration and, ironically, the recent tourist boom, have all taken their toll on farming. Despite the past glories of the four centuries of Venetian rule and a rich wine-trading history, no other group of island vineyards has seen such a drop in vineyard acreage in the last 50 years.

These mostly limestone-rich islands do have a terrific trump card: Their indigenous grapes are of the highest quality. Robola and Mavrodaphne are two that are on form at the moment. The aforementioned Vertzami, a red Lefkada specialty, and a dozen others, are all different than grapes of the Aegean islands or that continent-island, Crete. Their taste places them to the other end of the broad spectrum that is the mosaic of the modern Greek vineyard. The Ionian islands being geographically and culturally close to Southern Italy, one could easily assume that there is a genetic connection. Actually, Sicilian Catarato and the light-bodied Frappato bear little resemblance to the distinctive character of the key cultivars on the Ionian islands. Some, perhaps many, of these unusual, ever-surprising, even quirky flavours are likely to disappear.

When was the last time you had a white or red Petrokoritho, once the staple grapes of my birthplace, Corfu? On which, large landowning estates stopped making wine in the early 1960s. Others that spring to mind include Ktima Velianiti at Pelekas (now a historic hotel), which supplied tavernas in the once flourishing Jewish quarter, or Ktima Lavrano in Chlomo, which shipped in cask. Of all the current addresses on Cephalonia, none is more individualistic than ardent natural-wine-movement practitioner Evriviadis Sclavos. This method of winemaking, which originated in Georgia some 8000 years ago, grew into a movement from its European epicenter in the Friuli, championed by the iconoclastic Josko Gravner. Sclavos’s sense of “marketing” is either out of sync or a trend-setter. One has to be a classical scholar, or a lexicographer, to decipher the wonderful names, rich in metaphor, that he gives his wines. Metageitnion?

The second month of the ancient Attic calendar. Today’s August. The setting of his tiny, cramped winery – a new, spacious extension with underground cellar is on the way – was as if frozen in time. The son of his Japanese importer, Racines, was one unexpected face to emerge behind a tank like a shipwrecked Samurai. Another was a genial, bearded, barefoot local, who looked as if he had stepped out of a Venetian galley trading Cephalonian wine up and down the Adriatic. Tasting the fizzy, cloudy 2012s out of the vats did not make any easier my effort to return to the 21st century. Eventually, I managed to pull out of Sclavos’s world, asked for bottled samples and drove off into the afternoon to visit a foundation’s library in nearby Lixouri. Who says there are no perks living on the wine routes? Next day, having recovered from this time-capsule experience, I had a chance to look at the wines under the shade of an almond tree. They smell and taste like nothing else on the Greek wine scene.

It was the organically farmed 100-year-old ungrafted Vostilidi that stood out.. It was acceptable to my open minded approach: I happen to like the playful peek of this style of wines into winemaking history. More importantly, I actually enjoyed drinking it. I must add that this is treading on a very fine line, though. Sclavos’s potentially great, velvety, dry Mavrodaphne Orgion was too weird for my liking.

As Metageitnion is made from a white grape in a red-wine extractive fashion, it is essential to carafe. Hazy. Marmalade-orange colour. On the brooding nose, faint smoky muscat. Tasty tannic bite that follows on to a phenolic backbone. “Watch” it unfold over several hours. Sip, while the kaleidoscopic “takes” of viscous chamomile evolve into a grapey, rich-in-umami aftertaste.