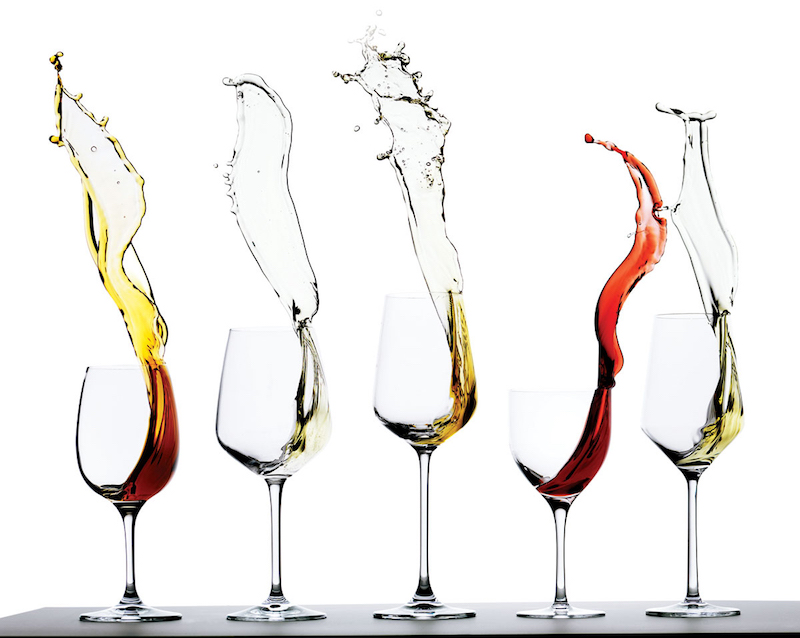 With their premium quality, distinct character, and unadulterated sense of terroir, the new wines of Greece win over even the most demanding wine lover. Their attributes are further fortified in the case of the Greek dessert wines which have found in the sun a willing conspirator to aid them in concentrating their aromas and taste.
This profile is further strengthened by the tradition and experience of centuries in the hands of veterans as well as the newer generation of Greek winemakers whose secret methods for vinification of Greece’s dessert wines have no equal.
What is more, the country’s unique native varieties, which are almost exclusively employed in the production of dessert wines, come to complete this scintillatingly sweet puzzle.

Greece’s new dessert wines have placed themselves in the highest echelons of the worldwide wine hierarchy, and on numerous occasions they have justly earned the right to add the “world-class” epithet to their name. On the other hand, Greek dessert wines are multi-faceted and distinct in contrast to dessert wines originating in other wine-growing countries that would ordinarily produce no more than one or two outstanding dessert wines.

Greece’s wines answer with colors which go from pale gold to deep purple; with aromas that reveal the clean-cut simplicity of freshly-picked fruit and the desiccated, “rancio”—nutty—character that comes only from years of oaking; and with tastes which range from a glamorous vibrancy to a velvety character, a gift that only time can bestow on a wine. Thus, all wine lovers, from amateur to connoisseur, are certain to find in the inimitable range of Greece’s dessert wines a style or type that will perfectly suit them. What is more, their choice will give them excellent value for money, something for which Greek dessert wines are famous.
As for those restless souls forever seeking after enticing combinations between wine and other flavors—whether that entails an exotic dish, a complex dessert, or a pungent cigar—these dessert wines will open an expansive vista of new possibilities to explore.

Though Patras may have the lion’s share of overall Mavrodaphne plantings, Cephalonia is an equally important albeit smaller hub of the variety’s cultivation. Despite the fact that on this island of the Ionian Sea the greatest part of the Mavrodaphne production finds its way to dry vinifications that manifest some interesting results, a small portion of the grapes harvested goes toward the sweet and rarest-of-the-rare Mavrodaphne of Cephalonia wine.

It has not been long since the all but forgotten PDO Mavrodaphne of Cephalonia zone of sweet red wines acquired its own advocates, and it remains too early to tell with any certainty how it will fare. Still, the clone planted on the island point toward the fact that the sweet wines bearing the “Mavrodaphne of Cephalonia” appellation seem to have more body and a deeper color than those under the “Mavrodaphne of Patras” appellation. The character exhibited is further highlighted in this case by the exclusion of Mavri Korinthiaki with the end result that the bitter sweetness of Mavrodaphne appears in its unmitigated, accentuated form.

Until the moment when Mavrodaphne of Cephalonia can prove time can be its ally, restless wine lovers can explore the noteworthy field of this rare wine’s relatively fresh versions.