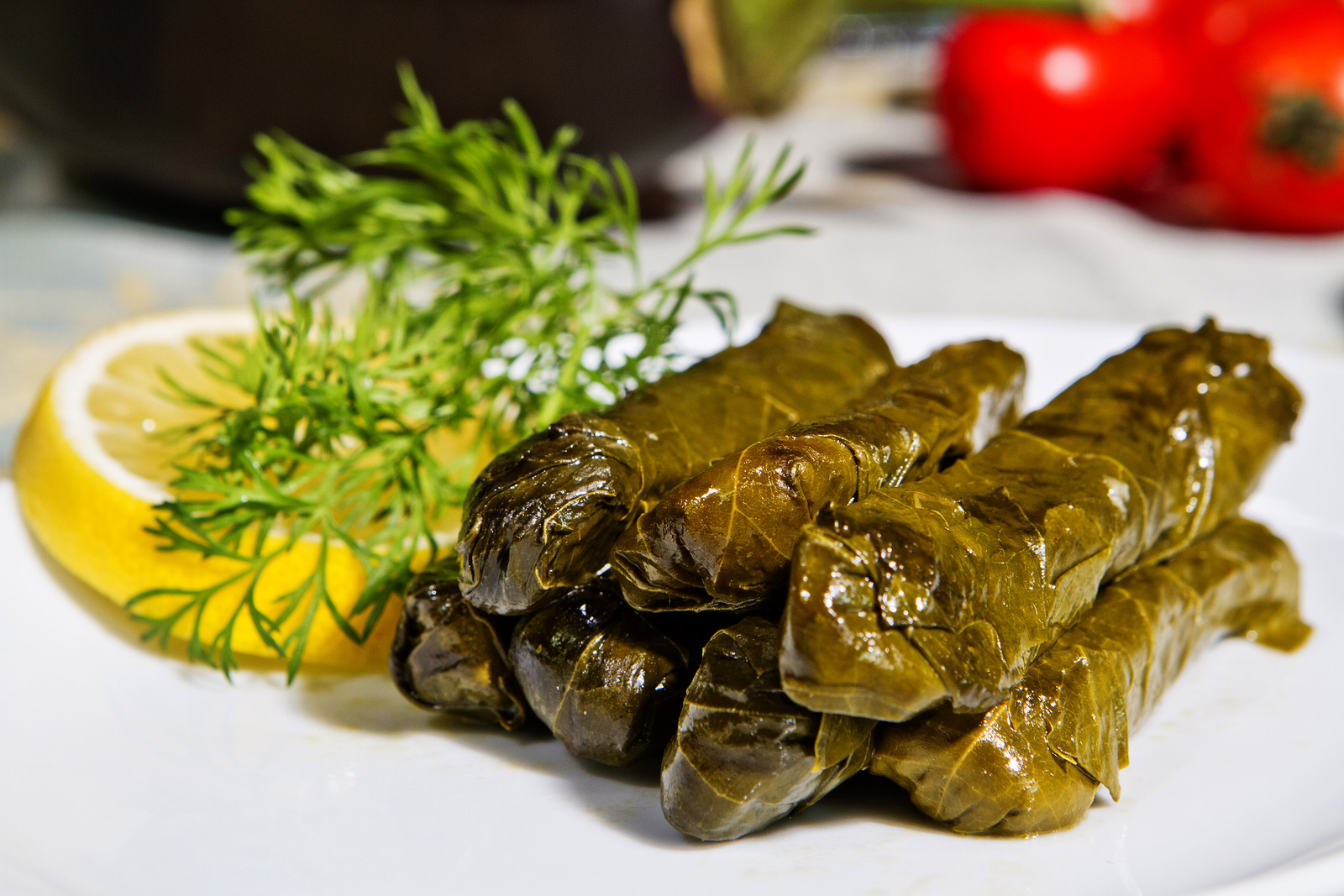 An In-Depth List of the 13 Must-Eat Foods & Meals You Have to Try Before Leaving Greece and Where to Find Them!

So, if you’ve have decided to spend your vacation on the magnificent islands of Greece this year, then it’s the best decision you have made as Greece is one of the few holiday destinations that still remains pure and untouched and retains its tranquility in some of its most exquisite islands, despite the millions of visitors it gets every year.

Filled with the lush landscapes, majestic monuments, beautiful clear blue seas, heavenly sandy beaches of myriad hues, Greece is a paradise for those who want to escape from the monotony of their lives and create unforgettable memories. But gorgeous Greece isn’t just popular for its beaches and rich, awe-inspiring greenery, it also happens to be very well known for its mouth-watering Mediterranean-slanted cuisine – the authentic Greek cuisine that is – from tantalizingly spicy gyros to delectable, flaky Greek pastries – the foods here are just as exquisite as the scenery.

It is a true foodie haven.

Here are some of the best dishes that you should, without fail, try before you even think of setting foot outside of Greece.

Read on, salivate and then gorge on them for a true Greek experience.

Moussaka
Kolokythoanthoi or stuffed Zucchini Flowers
Fassolada
Yemista
Spanakopita
Tzatziki
Horta Vrasta
Dolmadakia
Fassolakia Lathera
Tiropites
Melomakarona
Galaktoboureko
Baklava
So, that was the list of the top 13 dishes we think you MUST try before leaving the heavenly Greece islands. BUT if you want to have a better look on some great pictures and details, see the original post here.

Authors and Source: A Greek Adventure